Overdia is a free open source code aimed at the definition of diabatic electronic states and the parametrization of Linear Vibronic Coupling (LVC) Hamiltonians from Time-Dependent Density Functional Theory calculations. It can be adopted to describe molecular potential energy surfaces close to conical intersections but it also parameterizes generalized LVC models for  molecular dimers and aggregates, accounting for the existence of exciton and charge-transfer states and their competitions with internal conversion processes on the monomeric units. The code exploits a diabatization strategy based on the maximum overlap criterium. The generated LVC Hamiltonians can be employed to study the electronic nonadiabatic spectroscopy and the quantum dynamics of photoinduced processes. Overdia is expected to be useful to study the photophysical behaviour of molecules and molecular aggregates relevant in photochemistry and photobiology and/or for innovative soft  materials with application, for instance, in organic photovoltaics and optoelectronics

The manual of Overdia 1.0, released on 4 March 2022 can be downloaded here. It includes a number of examples and short tutorials

Overdia is free software distributed under the GNU General Public License. It is distributed together with a number of small utilities to prepare the input files, analyse the diabatic potential energy surfaces and interface it with other programs. It is also possible to interface Overdia with other quantum chemistry packages. This has already be done to employ RASPT2 data obtained with MOLCAS. The interested users may contact the authors.

To download the release 1.0 of Overdia, released on 4 March 2022, you are kindly requested to fill the following form

The method for the parametrization of standard LVC Hamiltonians (where i.e. the references states for the definition of the diabatic states are taken identical to the adiabatic molecular states at a given molecular geometry) was reported here: 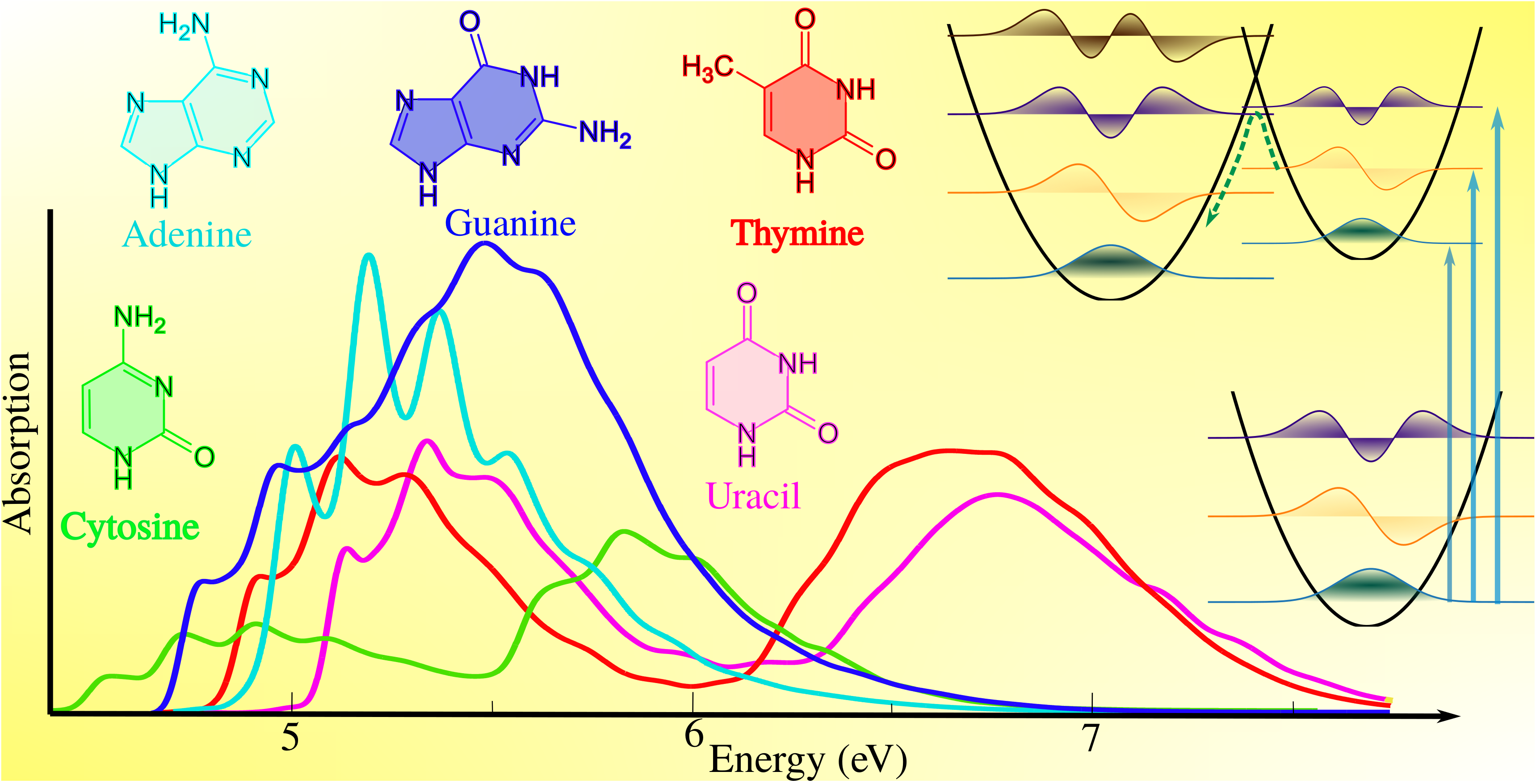 The single-point fragment diabatization method which also gives the possibility to the user to define custom diabatic states in terms of orbital transitions (even considering mixed molecular orbitals), adopted for instance, to define local excitations  and charge trandfeer states and named FrDEX was presented in 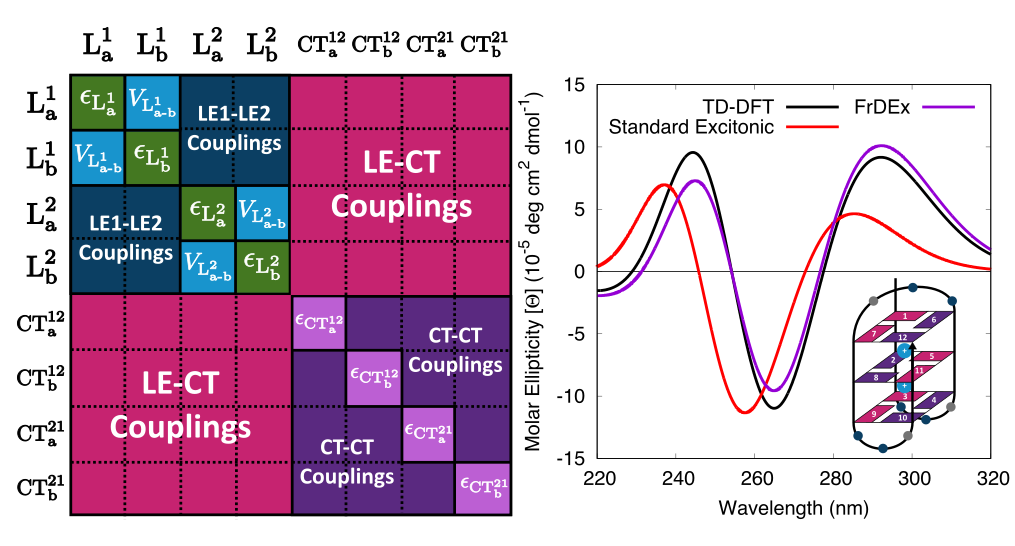 The method for building generalized LVC models based on the fragment diabatization was introduced and employed here: 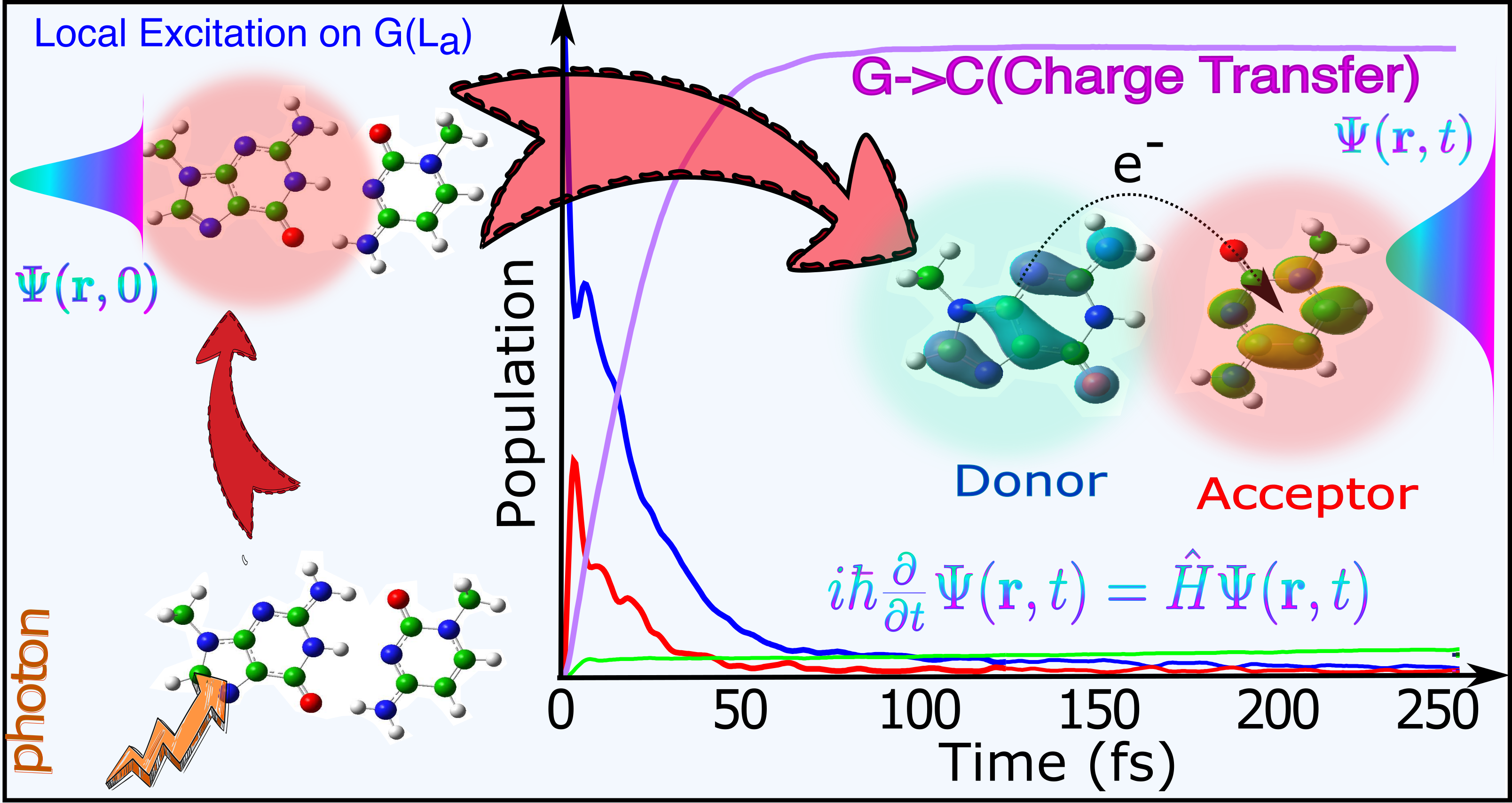